SYNOPSIS: Xiclet is an artist from Espirito Santo state who settled in São Paulo in the early 2000 and since then has converted the house she lived in into a public space aimed at the diffusion of artists who are left out of the great arts circuit. Besides being an artist and gallery owner, Xiclet is also a “status quo” tireless provocateur. Shot in São Paulo, Rio de Janeiro and Espirito Santo, the feature film was financed via crowfundind and produced independently on its whole and brings interviews with Laerte, Nelson Leiner, Lisette Lagnado among others. 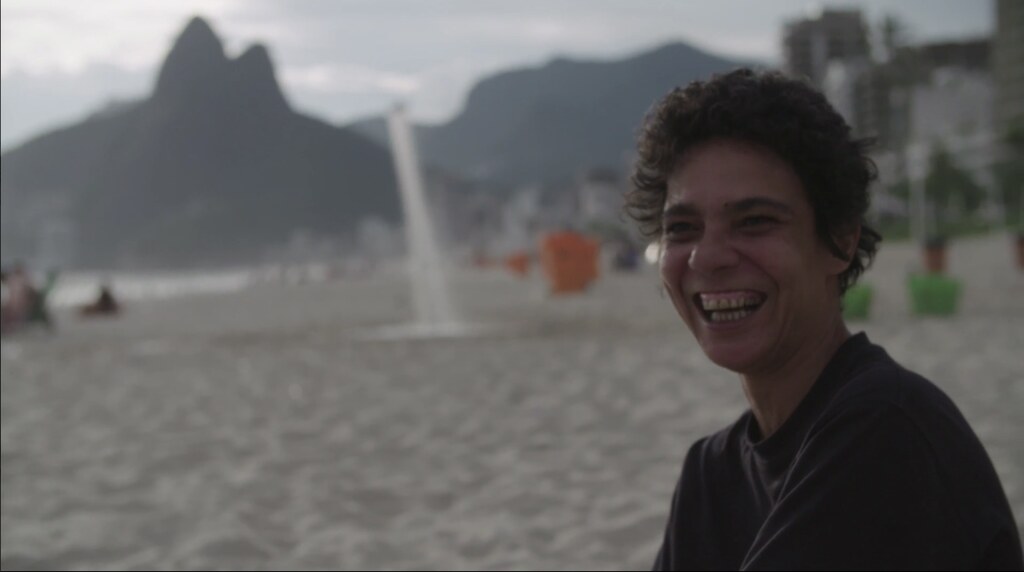